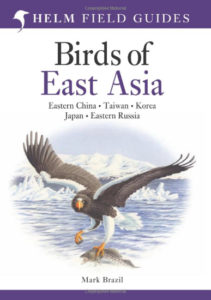 When we visit countries that have field guides designated for them it is much easier to decide which book to recommend to people. However, the fact that there is not a field guide specifically for South Korea, or even the Korean Peninsula, underlines how infrequently birders visit this bird-rich country.  It is a little harder to understand why there is no high-quality field guide for China though. However, there is one natural choice to recommend, Birds of East Asia by Mark Brazil, published by Helm.

Not only does this book contain all of the species birders are likely to see in South Korea it is also a true field guide, rather than an illustrated checklist. Currently this is the most up-to-date guide available for the region and does not differ dramatically to updated taxonomies.

Birds of East Asia is the field guide that we will be using on several of our birding tours to South Korea:

All of these popular birding tours are more enjoyable when using the Birds of East Asia field guide. Using some of the older guides is likely to cause a lot of confusion.

This book provides range maps for each species that appear regularly within the region but not for species recorded irregularly. The range maps appear next to the species accounts and opposite the corresponding illustrations which is user-friendly. However, the maps cover the whole East Asian region, which is huge, meaning that fine accuracy for individual countries is lacking. How accurate the range maps were on publication is questionable too, so they should only be used as a rough guide, not as a closed subject.

The illustrations cover all species within this book in colour, which is normal practice but not always the case. Mostly the plates are of a high quality, with birds reproduced quite large in size upon the page. This does make some pages a little overcrowded but largely this is a positive, allowing for a good level of detail. However, some illustrations, notably of some passerines, are a little “cartoonish”. These particular plates are not as consistently good as most other birds are but not to a level that affects the overall quality of the book. Most importantly the poses that the majority of species are set in are natural ones; this aids field identification greatly.

The species accounts are generally useful and do well in making up for any deficiencies of the range maps. A simple J for Japan, K for Korean peninsula, C for China indicates which countries each species occurs in. In addition to this a section of the text is devoted to describing more specifically which parts of each country to expect the species in. This is very helpful considering the huge geographical coverage of the range maps.

Some field guides fall into the trap of wasting valuable text space with long and meaningless call descriptions. This book usually does not do that but quite often the descritions of species seems to be overly long considering that the plates do this job well enough. There is a separate but small section describing the bare parts of each bird which is unusual but provides clarity.

Other useful sections include notes on habitat preference as well as alternative names. However, as taxonomic classifications evolve one has to have a knowledge of these to know where new names are used.

The species accounts here are quite useful if a little long and rambling at times. The major negative though is that they use a tiny font size meaning that many will need their reading glasses!

The book begins with a short introduction defining the region and the habitats found within it and quickly moves on to provide a pictorial index. This addition is nice and allows birders to quickly isolate the part of the book they need by quick reference to a series of small illustrations. The main index at the back is logical and easy to use. Unlike some books the list of species is alphabetical by group name, such as “Shrike, Bull-headed” rather than “Bull-headed Shrike”. Ordering the index like this makes for easier use when not sure which species one is observing in the field. Scientific/Latin names feature within the main index too.

There are also two appendices which deal with the status of species in different parts of the region as well as predicting which birds might theoretically occur at a later date.

We highly recommend that all participants on our trips to South Korea obtain a copy of this field guide. Make sure you order one in time for delivery before the tour starts!

A few of the regional specialities to see on our South Korea Winter Birding Trip in January 2023 - calidrisbirdingtours.com/south-korea-winter-birding-tour/ It's filling up fast but still a couple of places left. Pictured are Japanese Wagtail, Varied Tit, Japanese Pygmy Woodpecker & Yellow-throated Bunting. ... See MoreSee Less

Share on FacebookShare on TwitterShare on Linked InShare by Email

Share on FacebookShare on TwitterShare on Linked InShare by Email 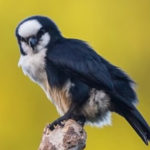 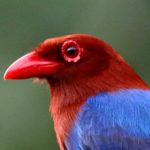 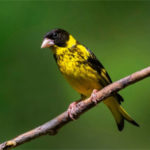 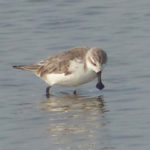 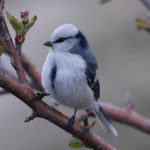 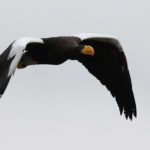 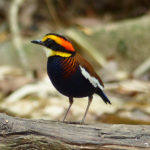 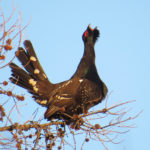 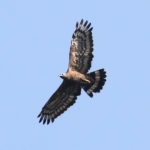 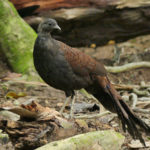 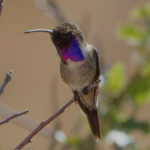 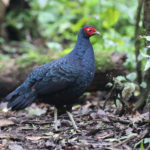 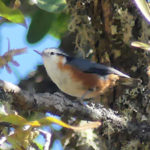 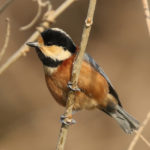